Information of the flies. 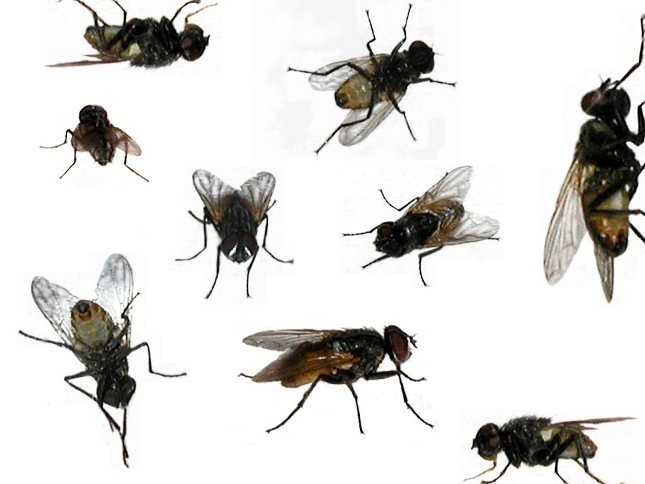 This insect is characterized by being Diptero, understanding as such the group of insects that instead of having 4 membranous wings (ie two pairs), they have only 2 of them; At the same time it is a Brachyceros insect, which has to do with the segmentation of its antennae.

As for his small body, we can say that he can measure up to 8 millimeters long, and his entire thorax is gray, with stripes, precisely 4, on the dorsal part.

His abdomen, in the lower part, is yellow, and his entire body is covered with hairs. The eyes are red.

There is a sexual dimorphism, since the females are somewhat larger than the males, and have the space between eye and eye of greater size.

It should be noted that the eye of the fly, receives the name of Compound Eye, understood as such a visual organ, which is characterized by not having a central lens, but instead, results from the grouping of up to thousands of receptive units . In this way, they have greater visual range and are able to detect all kinds of movements instantly.

They eat all kinds of human waste that contains nutrients. Therefore, it is usually located where food waste is.

Being the most common fly of all species and kinds of fly, it lives in all places where man is, including all the climates of the planet. From there it becomes its popular name of Domestic Fly. 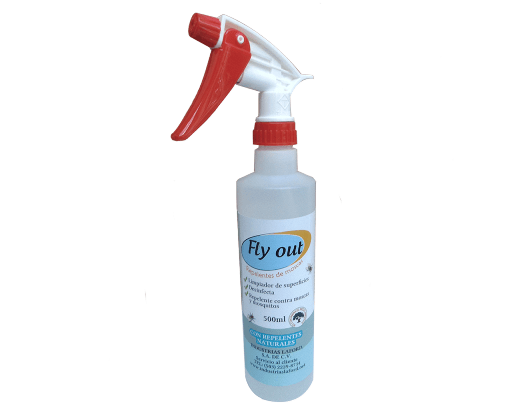 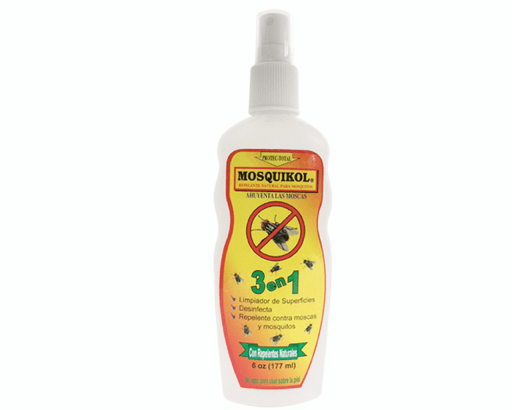 They are oviparous insects, that is, their reproduction is through eggs. Each female can lay up to approximately 8,000 eggs, white. Eggs that will hatch in 24 hours. First they are small larvae, which then by feeding become pupae, until in the end the adult completely breaks the pupa and can leave, looking for pairs to mate.

They have a life expectancy of approximately 15 days 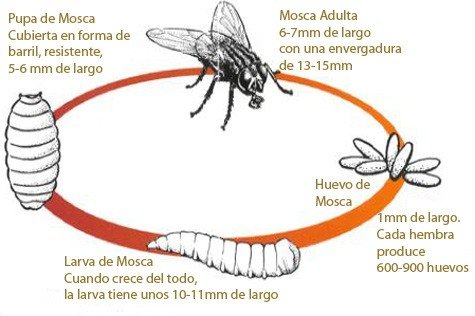 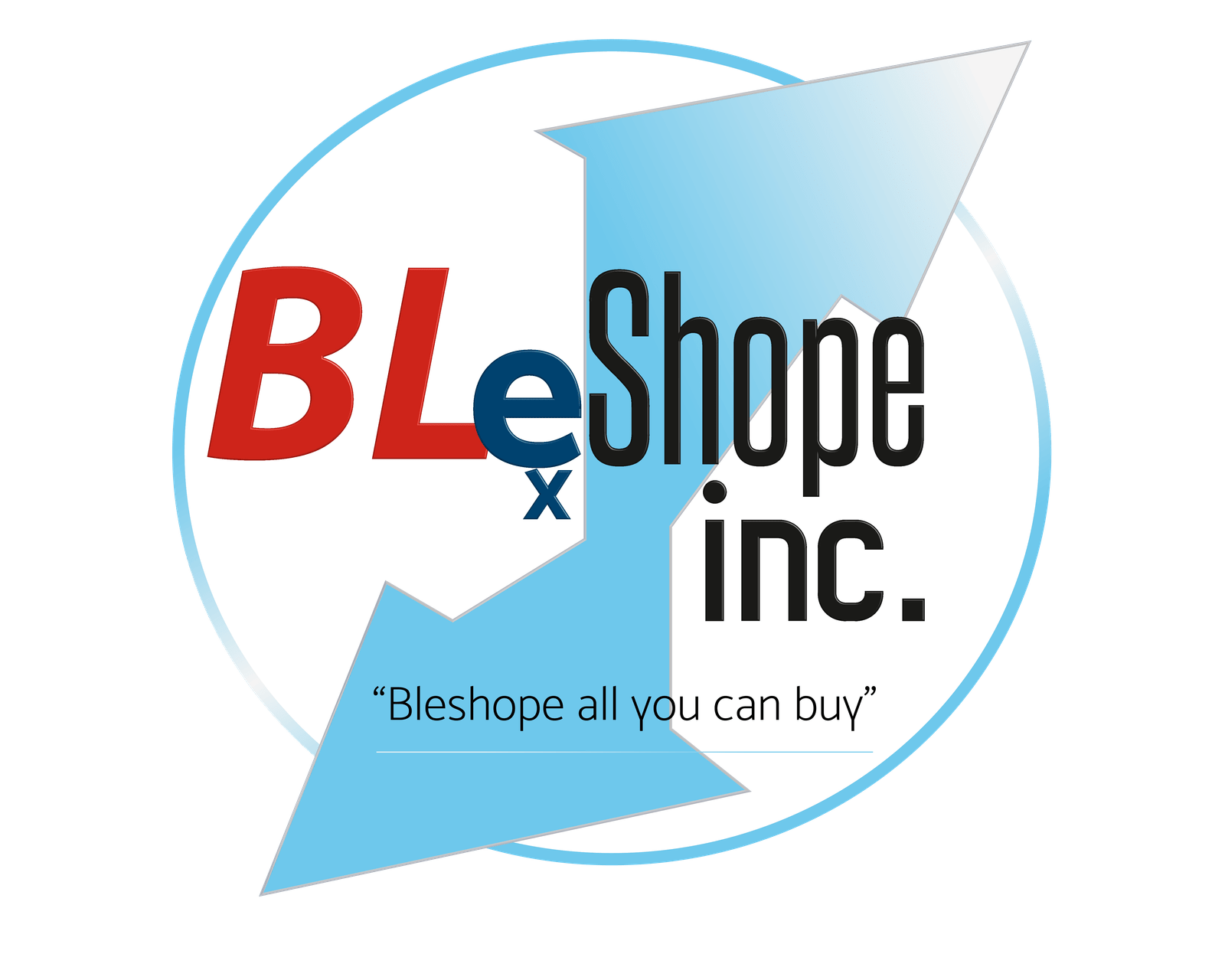